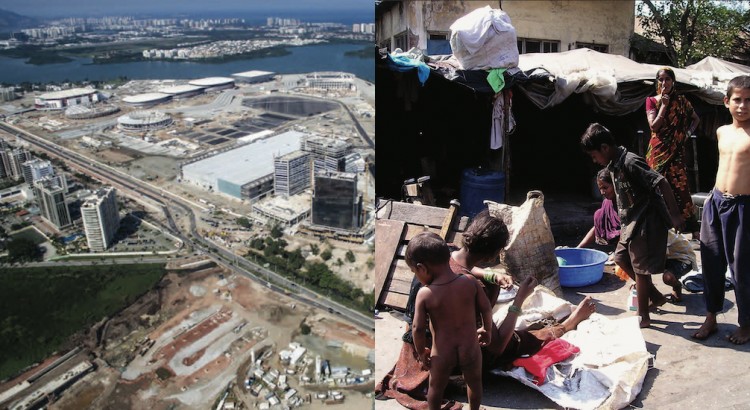 Conference given by N.Bautès at the University of Oslo, November 30th, 2015 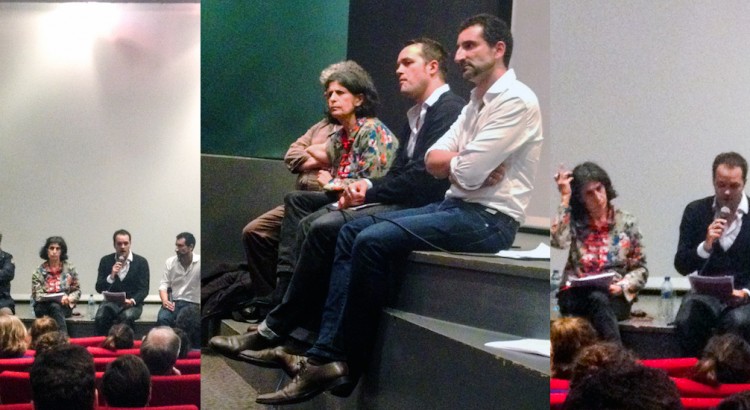