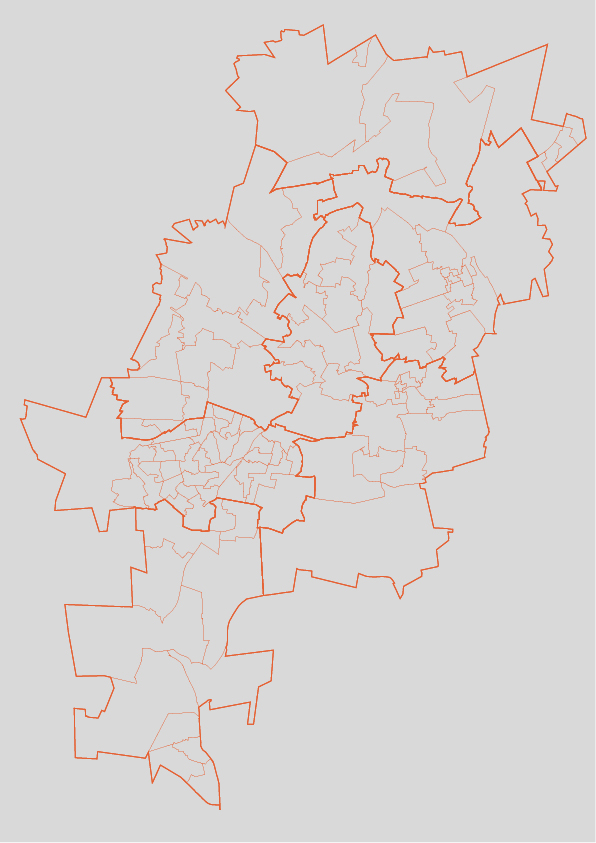 In Johannesburg, I would like to study the ways in which political parties (in particular the ANC, a party which commands mass support and commands good local as well as regional power) influence the city as well as urban governance.
– At the micro level (neighbourhood, electoral constituency, ward)
– At the level of the metropolis (with both metropolitan and provincial forces involved).

The research themes that I propose to investigate are the following :
– To what extent does the party use clientelist relations in order to secure voters ? what public ressources can it use ?
– Are these relationships only negative (exploitation, cooptation, peaceful control of leaders, opponents, social movements ; local social control) ? Or do they present positive aspects in terms of access to State ressources, as well as in terms of accountability ? Are we witnessing the emergence of a form of collective clientelism (Gay, Auyero) in spite of the ANC being the main political party ?
– To what extent does party factionalism influence the relationship between the party and the voters on the one hand, and urban governance on the other hand ? Does it allow a competitive and democratic debate inside the party or is this a damaging factor (governmental instability ; lack of accountability) ?