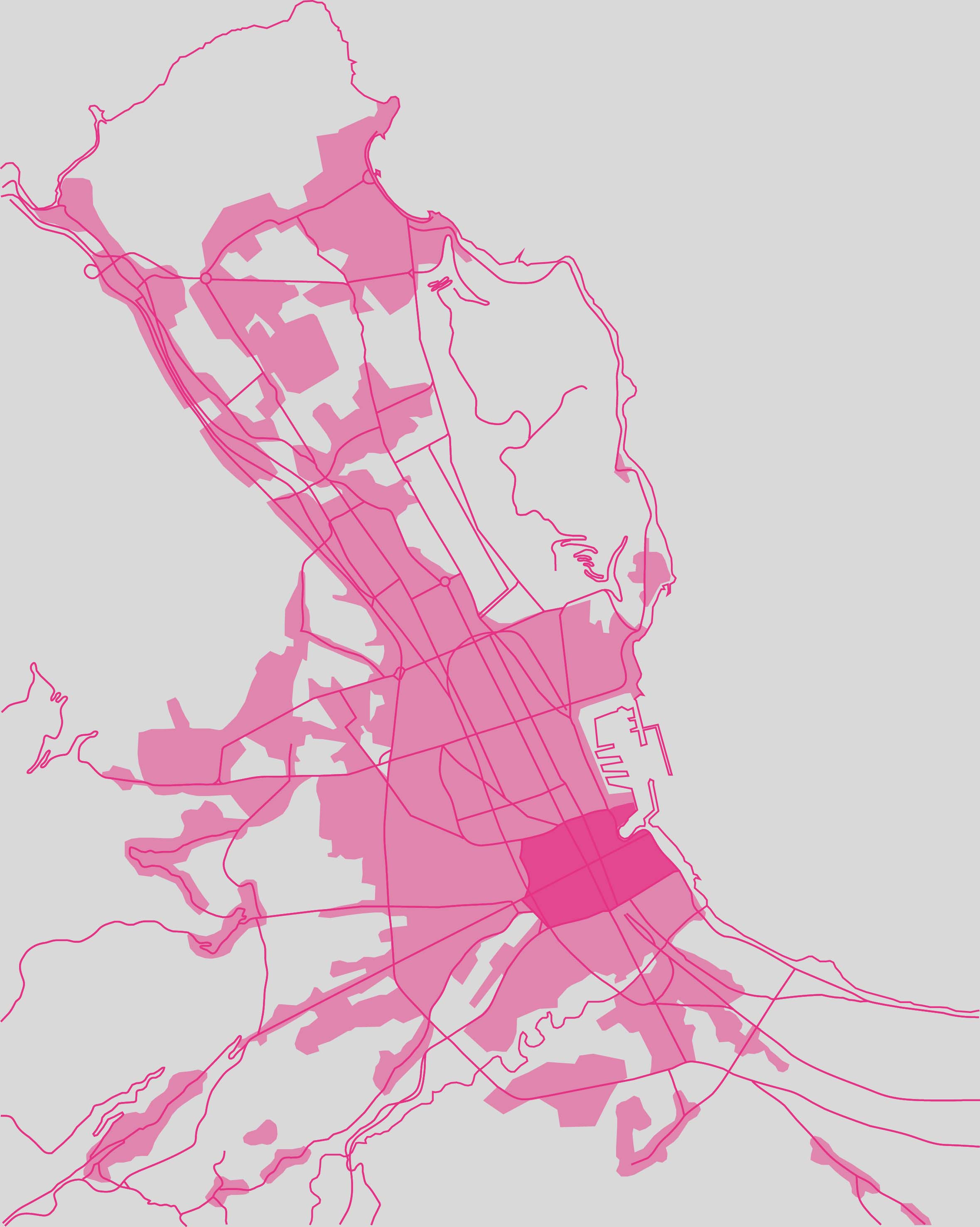 In Palermo, the program studies ragmen active in the city. Specialised in picking up recyclable materials (such as cardboard and metal), they insure an informal service of garbage sorting and valorisation which is efficient. It takes place in a context where the city government has failed for a decade long to put in place a public sorting policy (there are less than 10% of the total garbage that is sorted).

The research themes that I propose to investigate are the following:
– in which respect does a sorting policy, to be efficient, has to be differentiated to adapt itself to the local specificities and geographies?
– how does the competition takes place between the ragmen and the company in charge of the garbage management of Palermo, in a context where those two actors are simultaneously present on the same territory?
– the city government has refused several times to give legal status to the recyclers, whereas the latter have tried to create a cooperative in order to cooperate with the municipal authorities. How do both parties interact?
– how are their activities organised? What are the channels to become a ragman? Who are the stakeholders?