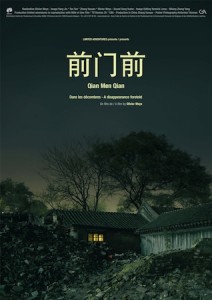 “Qianmen” is a popular neighbourhood in the very heart of Beijing, just south of the Tiananmen Square. In the perspective of the 2008 Olympic Games, the city decided that the six hundred years old neighbourhood has to be “rehabilitated”. It is now in the line of fire of the promoters, and the 80,000 people living there are facing drastic (and dramatic) changes. The film follows the rapidly changing life in the neighbourhood for more than a year and a half, from one reality to another, completely different one. The film shows the anger and the fears of the inhabitants, as well as the determination of some to stay till the end, despite the demolitions. 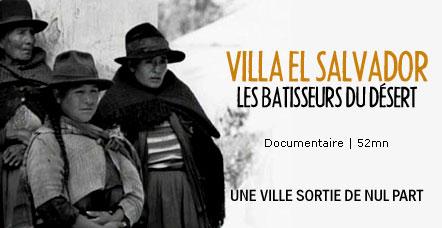 Villa El Salvador demonstrates how collective resistance to an arbitrary State can result in the construction of an socialist urban utopia, that emerged in the middle of the desert, south of Lima, 35 years ago. The film depicts the construction of the city by its inhabitants and how the principles of reality and solidarity were at the very origin of the construction.

Film followed by a debate moderated by Sébastien Jacquot and Alexis Sierra.