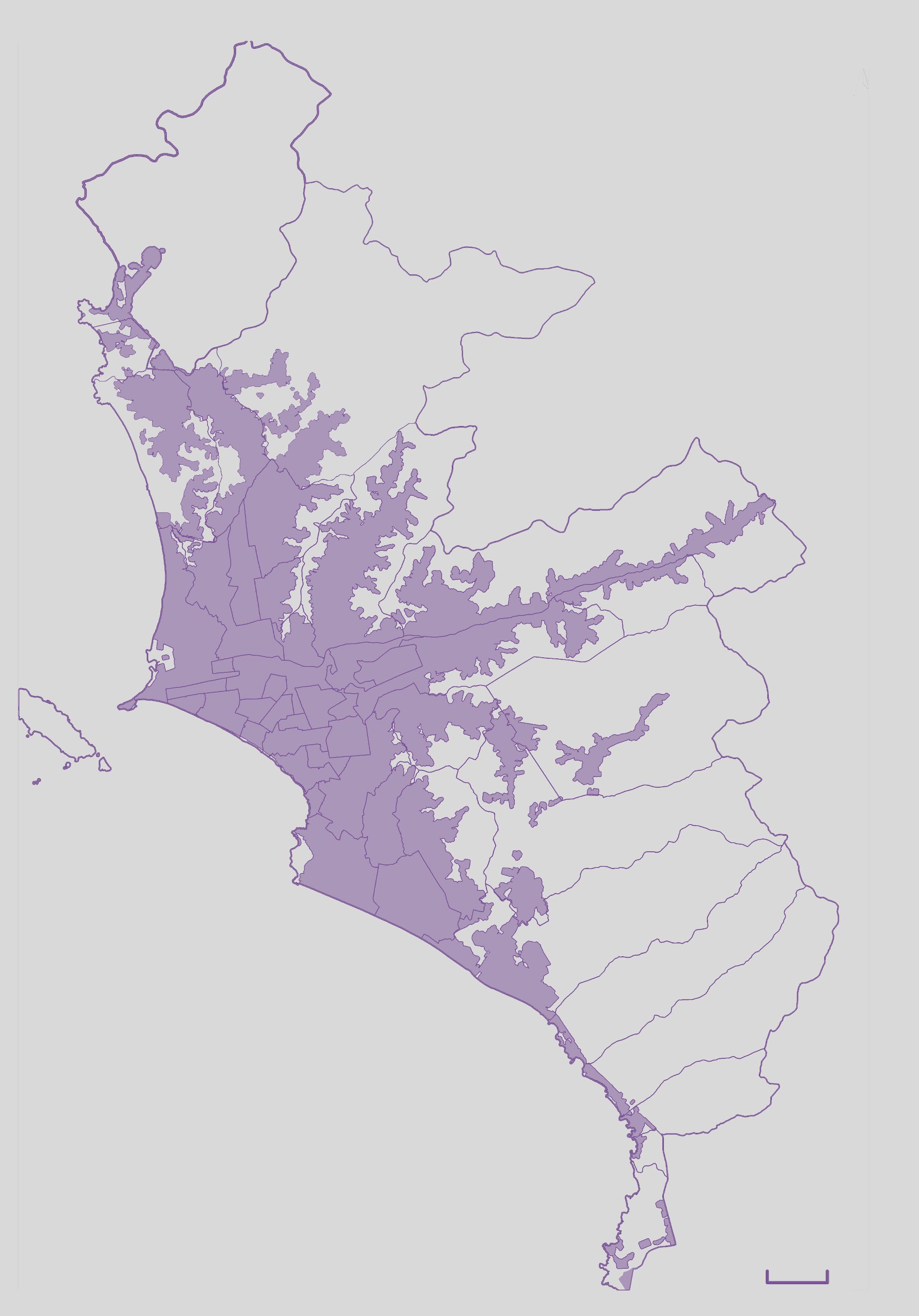 In Lima, the fieldwork aims at deconstructing the politics of risk, the responses to crisis as well as emergency management (through uncertainty) and to analyse their territorial logic. The research originates in the hypothesis that uncertainty has become a major stake in urban management and that it is closely linked to absence of control. It therefore shapes specific places and territories that permeate through planning policies, simulation scenarios, and urban behaviours .
In a metropolis of 8 millions inhabitants and of 2800 km2, which is fragmented and globally under equipped, some areas emerge as markers of high levels of uncertainty as they are vulnerable and not well controlled: new peripheries, slums and neglected areas, other fringe areas.
The objective of this research is to study how informality and absence of control breed uncertainty as well as their time-scales , at night for instance. Facing uncertainty, the local populations and the authorities develop specific strategies. The purpose, therefore, is to assess the means and practices developed locally and at the level of the central authorities to fight uncertainty. Amongst these, several are not part of official emergency operations and systematic crisis management, but rather reveal informal networks and activities.
The role of informality is thus twofold. On the one hand, informality characterizes the areas considered as uncertain (« at risk », « vulnerable », « potentially in crisis »). On the other hand, it represents a means to face this uncertainty when legal and/or official means are exhausted. In all cases, the idea is to demonstrate that informality and uncertainty can be parts of the citizenship of Lima’s city dwellers.