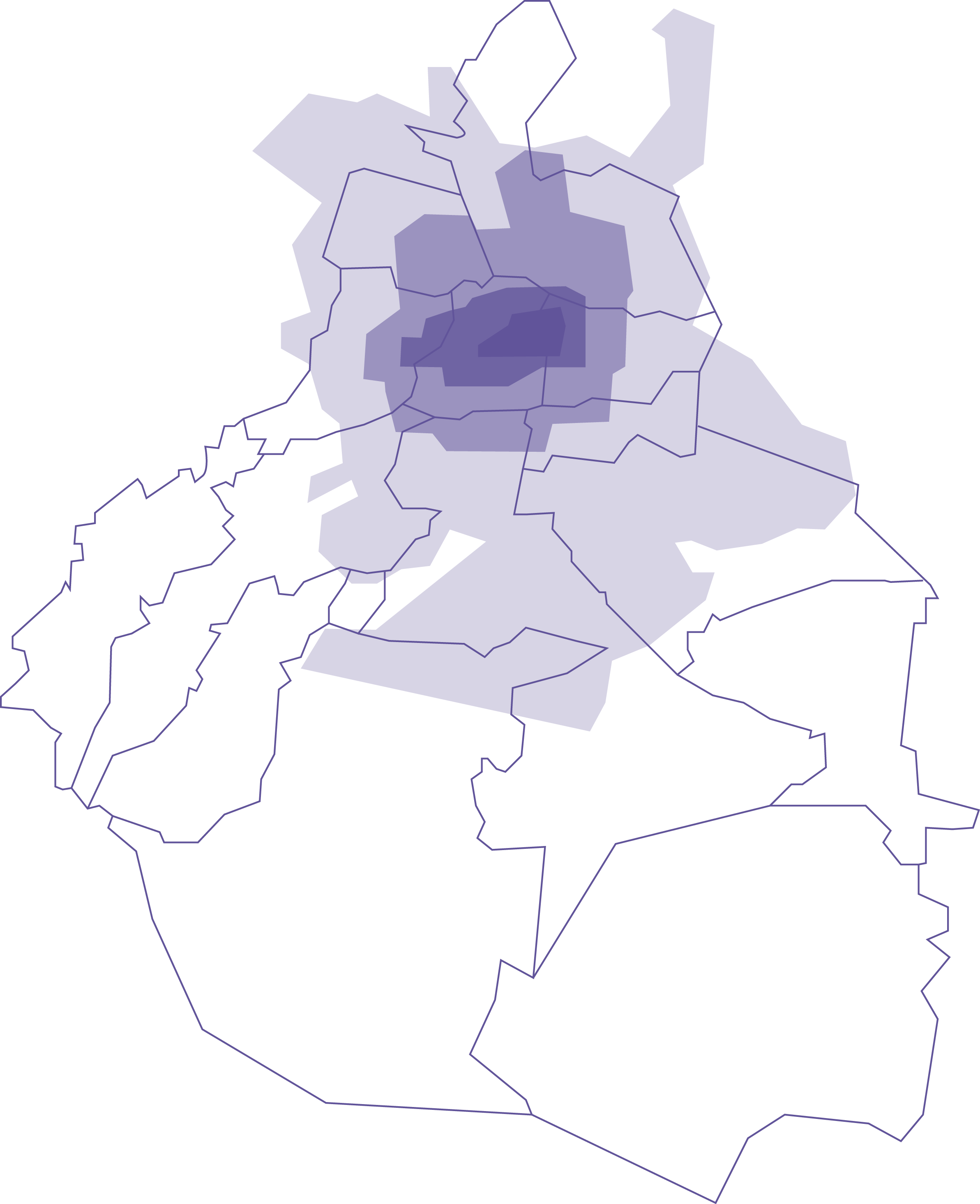 Illegal practice as an instrument of political control of the underground activities and of illegal actors:
– the illegal actors’ strategies of negotiation with the legal social actors (formal and informal) for control of underground activities with special reference to a market place (the market of Tepito, in the center of Mexico City) ; the conditions of toleration of illegal activities by the authorities ;
– the socio-spatial organization which presides over the interweaving of formal, informal and underground activities on the same territory ; the causes of transfer between the various activities ;
– the strategies of negotiation of the illegal actors with the institutional actors (the police) in the same market place ;
– the strategies of negotiation between the various illegal organizations.
The objectives are :
– to analyze: 1) the carving of a territory, 2) the construction of a socio-spatial order on the pacification of the social relations, 3) the distribution of the benefits of corruption;
– to understand the division of labour between legal actors and illegal actors for the control of illegal merchandises ;
– to define a new “tepiteño” type of mafia organization ;
– to characterize a particular clientelist political practice which rests on the development of illegal practice in Mexico.