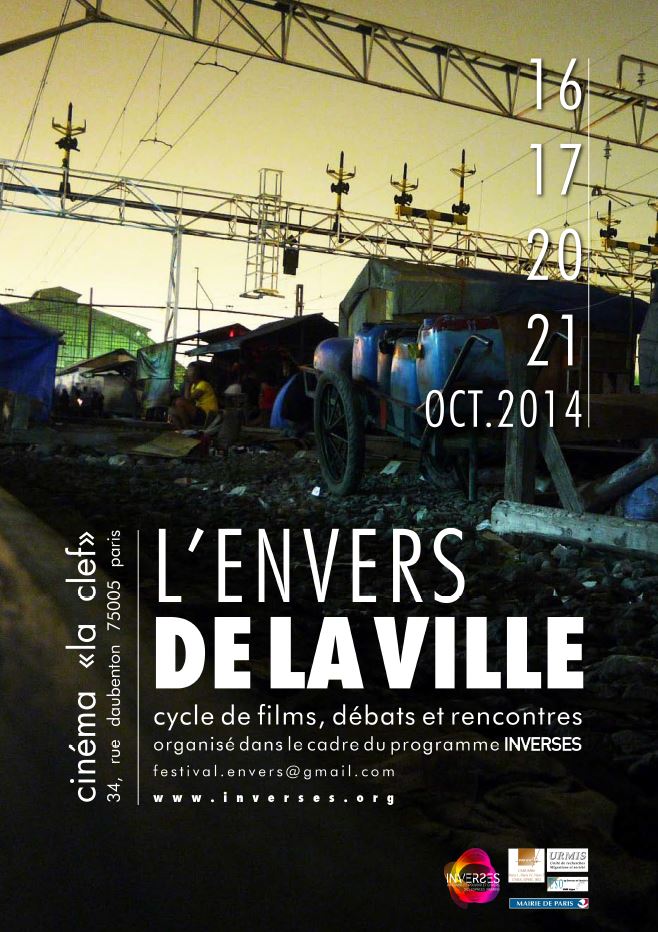 “The Other Side of Cities” Film Festival