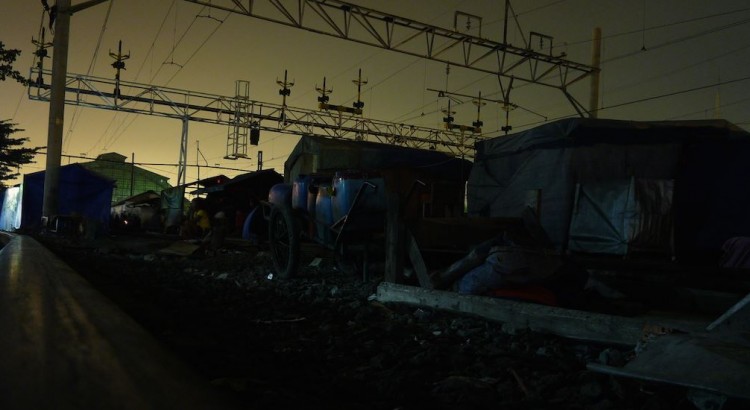 The Festival « The Other Side of Cities » took place from October 16th to 21st at La Clef Theater in Paris. It was part of one of the results of the Inverses program. It proposed a journey behind the scenes of cities, of how they are administered and how their residents intervene. From the point of view of both the inhabitants, their representatives and the governments, it showed how cities are constructed by hidden moves and movements that structure the city organisation on a daily basis. Across different continents, this festival showed intrigues, arrangements, manoeuvres and resistance in an urban context. Presenting fictions and documentaries, it offered a broad reflection on the role of power, alliance and conflict in hidden, not always visible, urban arenas.