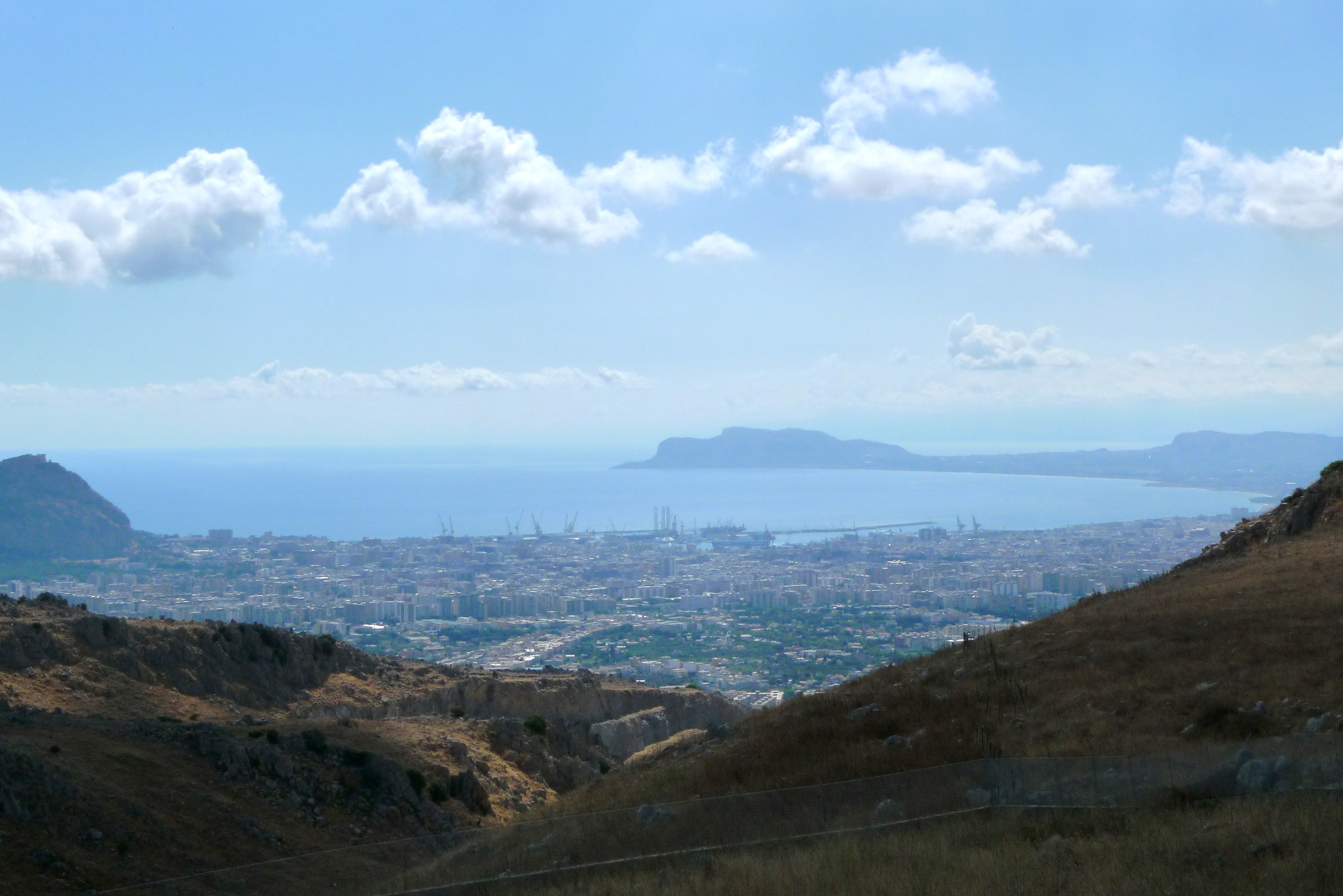 Summary : This paper proposes, from an empirical study relating to the waste market management in Sicily during the 2000th decade, an analysis of informal practices in decision making at the state level, and shows how the common good idea can be rigged and seized for private interests by the holders of power. With the elements gathered during the investigation, which reveals a cartel agreement between the successful bidders with the complicity of regional political and administrative leaders, we assume a privatization of the state in the meaning of appropriation and embezzlement by public actors of the symbolic of state and the administrative apparatus for private purposes. The fiction of the common good and the state language are used so that individual interests become the interests of the State. This personal appropriation of the state institution creates a situation of political split between formal and informal register ; and it is in this split that public policies are developed and the state is built day-to-day. The stress will be particularly laid on how law is mobilized to assemble and implement informal dealings in a social space where the decisions of the authorities and administrations are subjected to procedures of publicization and control.