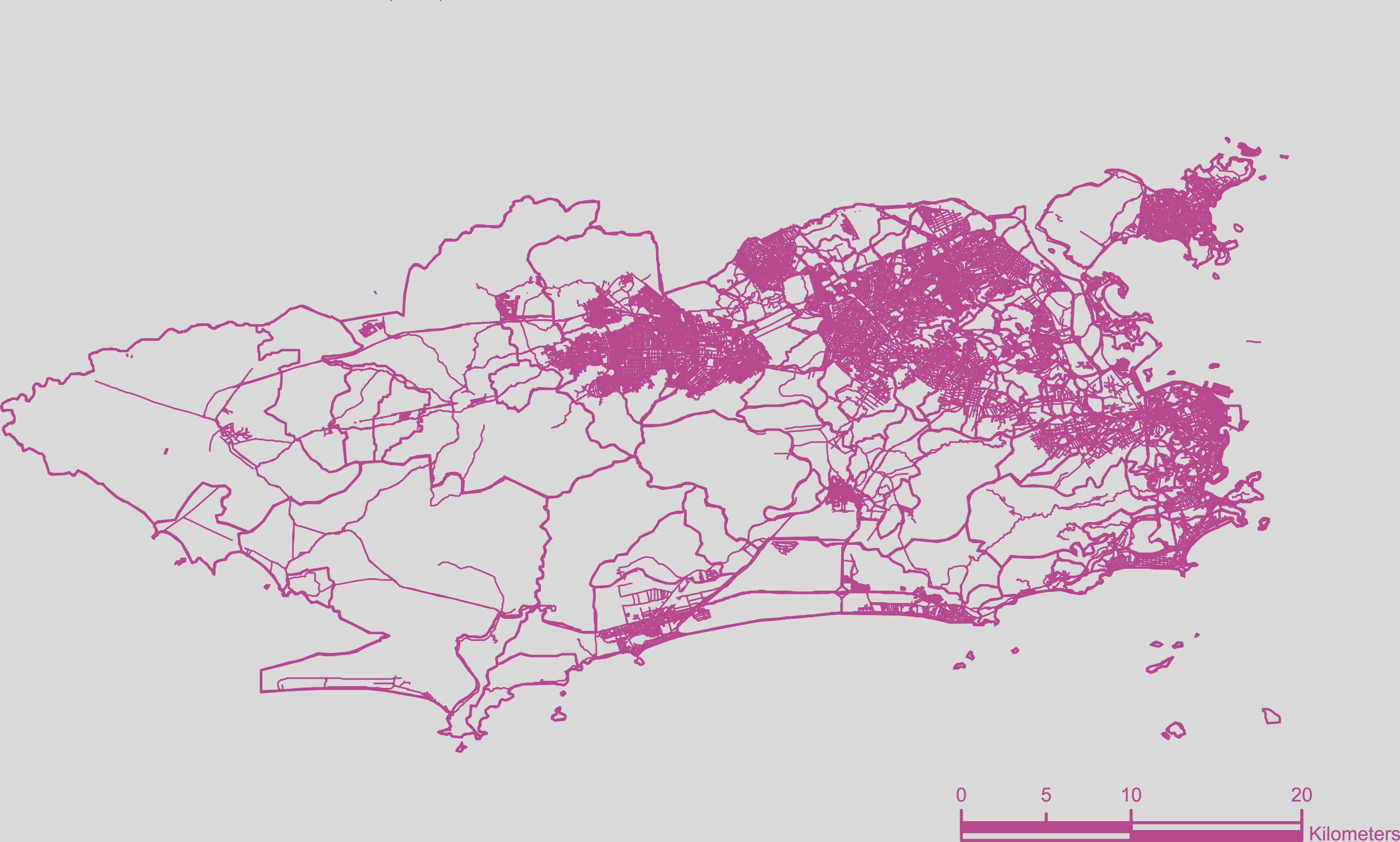 The research conducted in Rio de Janeiro, within the framework of the Inverses project, aims at analyzing the sets of powers that have pervaded and structured the requalification of the harbor zone, since 2009. It focuses on the operation Porto Maravilha, coordinated by the municipality and by several public-private consortiums.
Two main questions are considered to understand the permeability of the games of actors that structure both the urban developments and, more widely, the sets of power in the city.
The first one concerns the legal and discursive vocabularies mobilized within the framework of urban interventions. The field work aims at reporting and analyzing the gap between public institutional discourses that accompany the projects and the follow-up of the legal procedures in urban intervention (from the public decisions within the municipal Assembly to the communication and the plebiscite led by the organs of the State and consortiums in charge of the operation). This gap is to be put in perspective with the dynamics of the actors structured around the operation Porto Maravilha, where contradictory social and economic forces are gathered.
The second aims at identifying and characterizing the actors committed in the mobilization against the urban operation. It aims at understanding the modalities according to which social actors view conditions and registers of mobilization. These actors (inhabitants, activists, academics) may sometimes come from social movements, but they claim legitimacy to live and, more widely, to be part of this space.
The central hypothesis of this work is that the study of the dynamics of the actors involved in this operation allows us to consider the permeable and fluctuating character of the power games in the city. Invoked by all, the emergency (of the implementation or the resistance to the operation) reveals the forms of construction of urban power, both in the permanent reorganization of the roles and in the individual and collective strategies, as well as in the interweaving of formal and informal logics. Rumors and public texts are thus analyzed, as well as arrangements and tacit contracts, which reveals the fluctuating nature of associations and coalitions that govern urban operations.
Our survey, in the spatial context of the perimeter of intervention of Porto Maravilha, focuses more precisely on two spaces. Transformations give way to deep tensions about the appropriation of the urban project. one first example is the favela Morro da Providência, the sole area of irregular occupation located within the perimeter of intervention of the operation, and concerned by the rehabilitation project Morar Carioca; the second one: Morro da Conceiçao, a district of popular housing environment claimed as a heritage area under the protection of quilombos, the place of settlement of ancient emancipated slaves. The processes at work in these two districts, besides bringing the inhabitants to reconsider the modalities of identification and appropriation of their space, lead to re-configure the forms and modalities of implementation and preservation of urban power. For each of the spaces under study, we will question how these relations are structured, on which forms of powers they are based, and how they tend to reinforce informal powers, to submit to them or to challenge them.