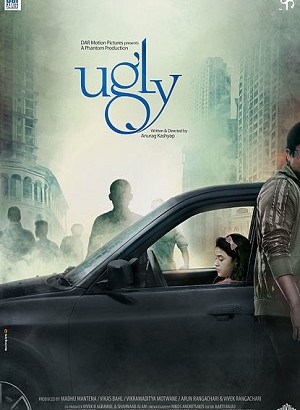 Projection of The Elite Squad (Tropa de Elite) directed by J. Padilha at 6 pm and of Ugly by Anurag Kashyap at 8.30pm, followed by a debate moderated by N. Bautès and J. Rivelois, with Angelina Peralva and Laurent Gayer. 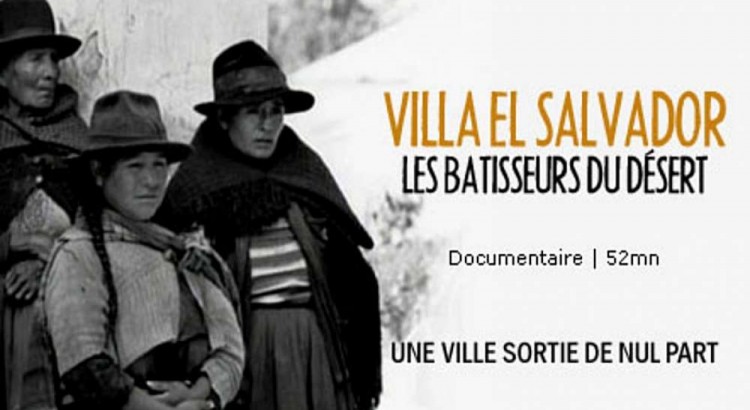 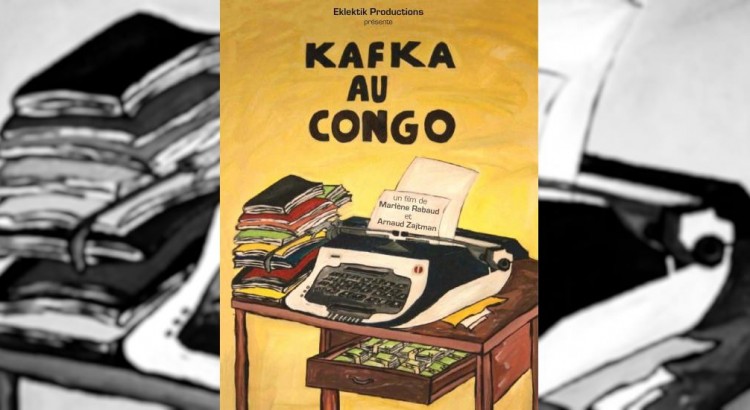 Projection of Prove di Stato, directed by L. Di Costanzo at 6.30pm and Kakfa au Congo, directed by A. Zajtman and M. Rabaud at 8.30pm, followed by a debate moderated by M. Morelle and S. Jacquot, with Tommaso Vitale, Camille Dugrand and Marlène Rabaud. 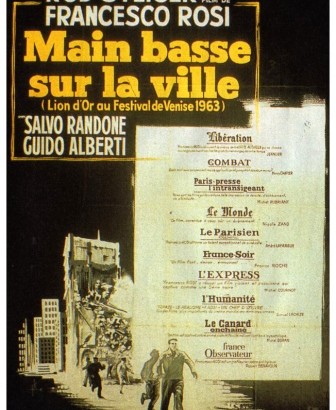 Opening of “The Other Side of Cities” Film Festival with a cocktail at 7pm, followed by the projection of Hands over the City (Le Mani sulla città), directed by F. Rosi at 8pm and a debate moderated by F. Maccaglia and J. Tadié. 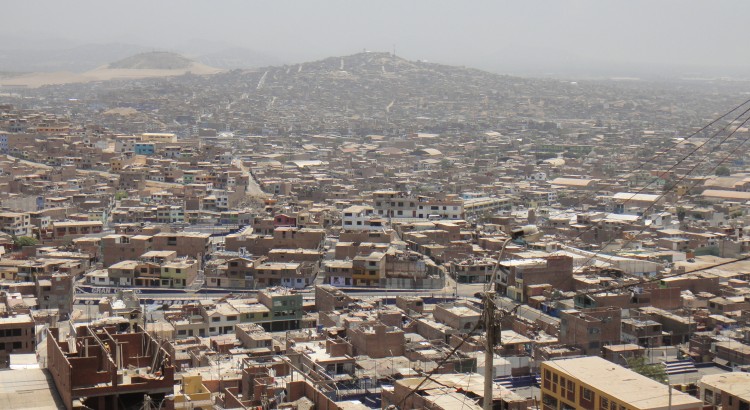 Alexis Sierra gave two conferences at the International Festival of Geography of Saint Dié (France) which developed the problems of inhabiting territories of uncertainty.

The first conference, on October 3rd, dealt with inhabiting remote areas within the agglomeration of Lima. It showed how the indetermination of administrative boundaries within the city is conducive of the emergence of conflicts between the different municipalities. In the meantime, the people living there use them as an opportunity, with different strategies to circumvent the rules.

The October 5th conference focused on dwelling in risk zones. It showed how risk constructs forms of domination that leads to the stigmatization of some dwelling modes, against which the inhabitants develop resistance. In the meantime, they develop useful resources for the management of possible crises. Those lecture were an opportunity to present the Inverses research program, which co-financed those lectures.