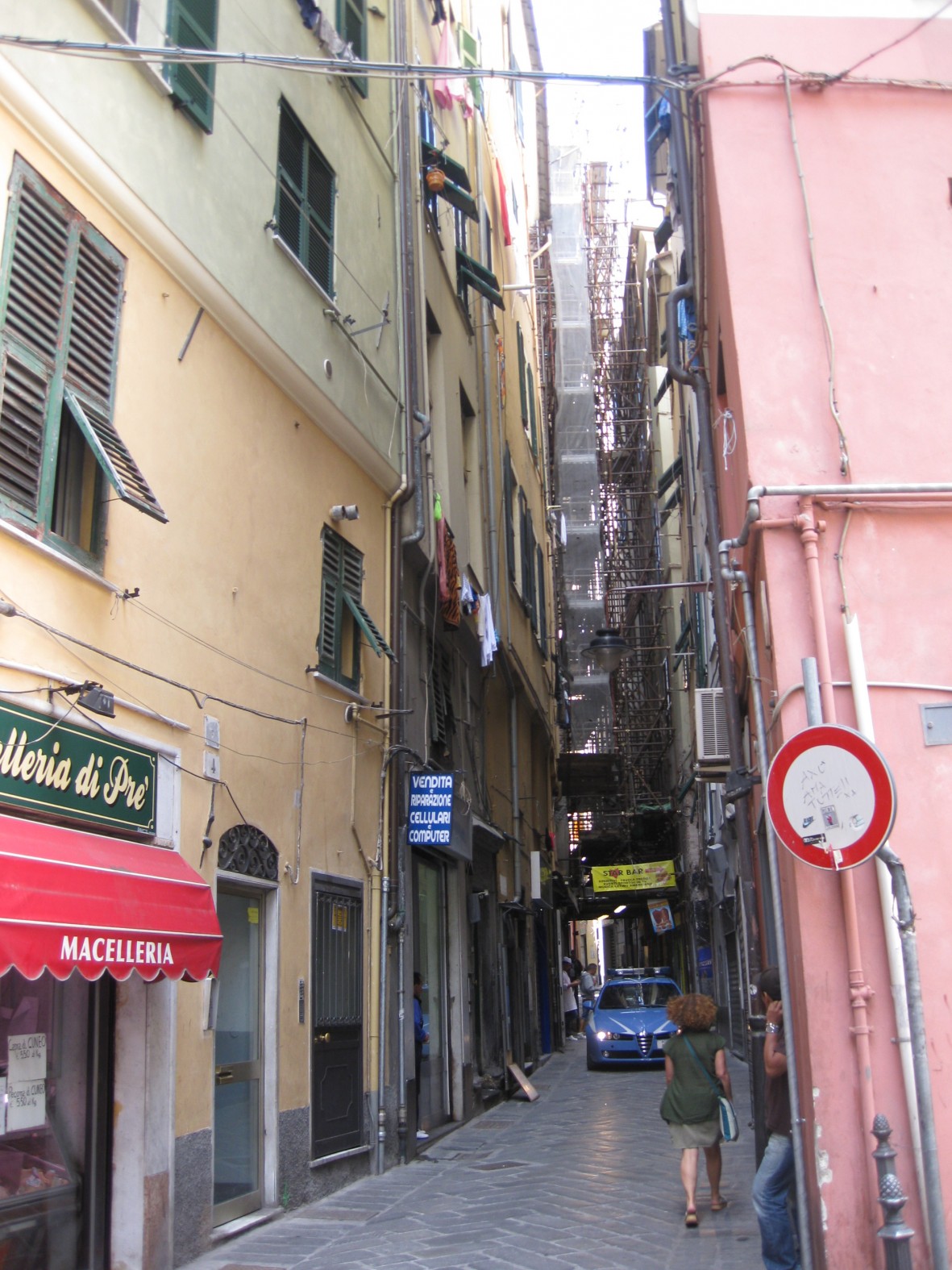 This fieldwork trip was led in June 2011, and its objective was to study the modes of regulation, in various spaces of the historic centre of Genoa, especially in the Ghetto and waterfront.

Interviews were conducted with the Municipality (security services), the Region, members of associations (of inhabitants, in relation with the mosque of the Ghetto, …), as well as with users of those spaces. They were aimed at understanding the practices and positions related to informal activities. Observations  were also done, mainly on the police interventions in the waterfront, during public meetings, as well as meetings of associations .